I knew from the very beginning that the novel was for me.  I did not doubt that my fascination is long-lasting and the series and the book will charm me. Why do I think so? I will try to explain everything exactly from my point of view, although I am convinced that it is impossible to describe all the emotions that accompany watching the next episodes.  In order to arouse interest, I will briefly present the beggining of the book.

The history of the family begins in the period (several years before) of World War I, during which the twins’ Mania and Anna are born and their mother dies. The father of the twins suffers greatly from the loss of the person closest to him. He is afraid that he cannot raise daughters by himself, lives in constant fear, but Stanisław knows that he cannot give up and must do everything for what’s most important to him – family. His parents move in with Stanislaw and mother takes care of bringing up the grandchildren and running the house. She kinda relieved her son of his responsibilities and everything was going very well, despite the grief for losing wife..

Meanwhile, in distant Sarajevo, Prince Ferdinand and his Wife are murdered with, which unfortunately leads to the start of the World War I. The war came as it could be predicted, also to Brwinów (the village of our main characters),painfully affecting both the family of our characters and other inhabitants. Finally, September 1939 and though it’s sad to say. . . another war – at this point the first volume of our saga and the first part of the series ends. I will not, however, summarize the story, because that would have passed with the sense of the whole review. . . I greatly admire the writer – for the fact that the fictional characters are placed in such a way that they are completely consistent with Polish history, with her fantasy, the author not only brings the readers closer to the members of the family but also in a sense makes them potentially real.

Although “Stulecie Winnych” is in no way a history book, we feel it to some extent at all times, probably due to the fact that our characters’ fates do not disturb the story but are connected to it, their fates are inseparable. The book and the filmed series have a wonderful atmosphere.The fact that we identify with the characters in some way causes great emotions.

To sum up, I recommend this book and the series to everyone, a lot of twists and turns, psychological approach to the condition of the characters in difficult times.Even though I’m not a supporter of Polish novels or series,I think it’s worthwhile and in my opinion everyone will find something interesting here.

The Revenant is 2015 American drama and historical-adventure film which is a fact-based survival story, Directed by Alejandro González Iñárritu.

The film takes place in 1823. In the dangerous areas of the future Dakota Territory, a group of trappers and hunters under the command of Captain Andrew Henry conducts hunting in order to obtain valuable fur.

The Arikar Indians whose chief daughter, Powaqa, was abducted by trappers, set up an ambush on them, from which only a small part of people escapes. Escaping the Indians, one of the experienced trappers, Hugh Glass (Leonadro DiCaprio), is seriously injured during a clash with a grizzly bear.

The group carries him on a makeshift stretcher, however, the poor condition of the wounded man slows down the march. One of the trappers, John Fitzgerald (Tom Hardy) suggests that his death could solve the problem. Henry initially agrees with him and wants to shoot Glass himself, but he can’t do it.

Abandoned by other members of the expedition. He almost died but did not give up –  thanks to his willpower, love for his wife and son, he covered over 300 kilometers, following the man who betrayed him –  John Fitzgerald.

Driven by the desire for revenge, he faced adversity of fate and survived

Behind the camera he was awarded an Oscar Alejandro González Iñárritu.

He brought to the screen the suspenseful, fascinating history of the nineteenth-century trapper and showed what America looked like in 1832.

The Revenant is a story about survival, dignity, justice, faith, family and home.

Mainly in regions famous for unpredictable weather and extensive wild areas, The director worked closely with historians who helped him faithfully portray America of the early nineteenth century.

This film has been honored with many prestigious awards and nominations such as:

To Conclude, if you have not seen “The Revenant” yet, you should certainly do.

Especially if you are fans of great special effects and touching stories. This film will definitely make you have tears in your eyes.

This film really does have everything – superb action scenes, acting of the highest quality, and beautiful music. I highly recommend this film to everyone.

This  review was written by Wiktor Toruński 3Ti

„Avengers Endgame” is a superhero film from Marvel Cinematic Universe, which has been hailed as the biggest crossover in history. This movie was an ending to the history of the superhero group named „Avengers” and it finished other story lines from MCU.

This movie starts with a view on heroes that survived events from „Avengers Infinity War”, they are working on the plan how to defeat Thanos, the mad Titan beat them last time, and wiped out half of the living thing in the universe, so now they went with new ally to his „Garden” and killed him, because he destroyed the only way to bring other heroes back, it was unexpected event. But the biggest part of the story takes place 5 years after what happened in the beginning. It was a great idea from directors to do such a thing, because nobody thought  this was going to happen.  Some heroes moved on, and tried to start new live, after what Thanos did, but they still wanted to figure out how to bring the rest of the people back. Eventually they find a way by time travel, in my opinion this wasn’t great solution, because it was kind of a shortcut. When they traveled back in time, things got a little messy, especially on Vormir, where Black Widow sacrificed herself for the Soul Stone. Thanks to her they collected all 6 infinity stones, and brought all people back to live. However it couldn’t be that simple, Thanos from the past, it is from 2014, traveled to the future and attacked them. This moment can be a little confusing for people who haven’t watched this, or any other movie from MCU. After an enormous fight, which included all of the MCU heroes mentioned in any other film, against Thanos’s army, heroes won, again thanks to the sacrifice from Iron Man, he used all six infinity stones to destroy Thanos and his army, but he died almost right after he used it. This film ends with a funeral for Tony Stark, which could be really depressing for somebody who watched all films from the beginning of this franchise

The plot of the film is one of its biggest advantages, It was a closure for 23 films in MCU, and for some of the characters, like Tony Stark, who started this Universe, and was the first hero in it, also Black Widow and Capitan America had their endings. Acting in this movie was really good, actors did their job, every emotion, every sentence was perfectly done and said by them, we could really integrate with the characters. Special effects were really impressive too,  especially CGI and this final battle, this seemed very realistic and looked breathtaking, For the end the soundtrack, which was amazing, even for MCU standards, this version of „The Avengers  Theme” in the final battle was fantastic, it was the best version of this ever.

By and large, the film was one of the best movies I’ve ever seen, it was a masterpiece made by Russo brothers, and I can recommend this film to everyone who likes action and superheroes, but It’s definitely worth watching for everybody. 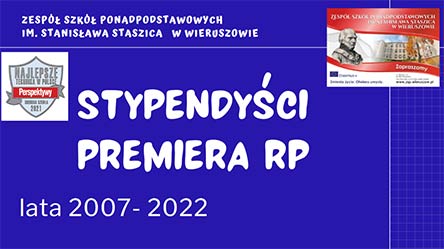 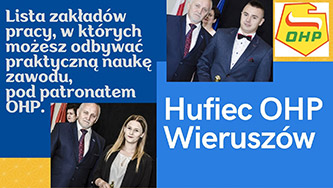 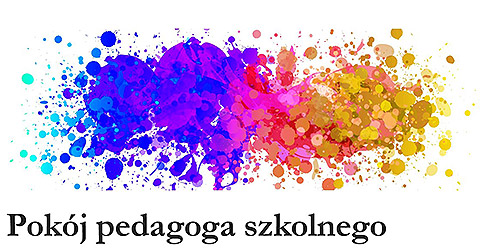 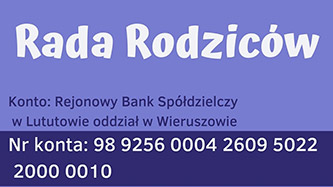 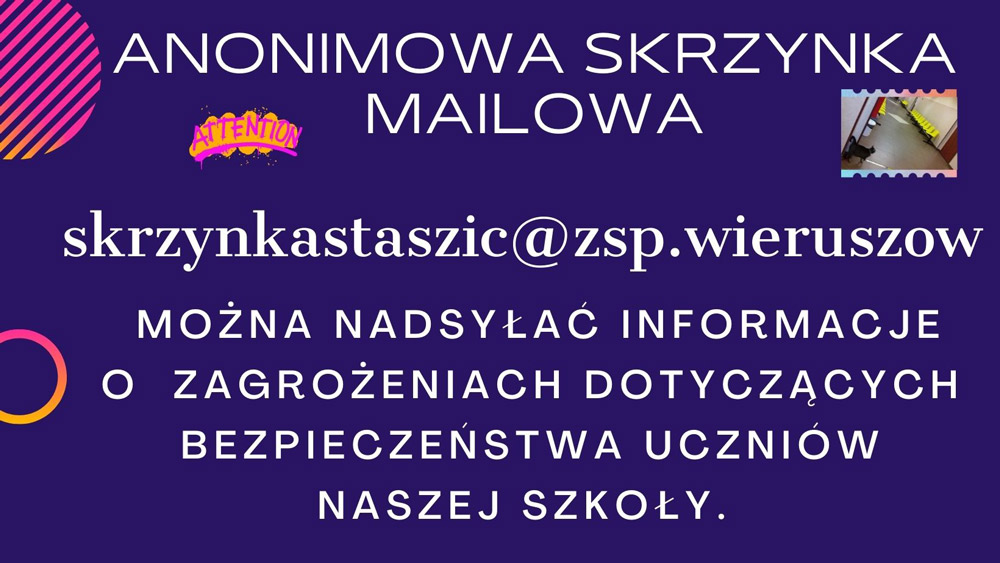